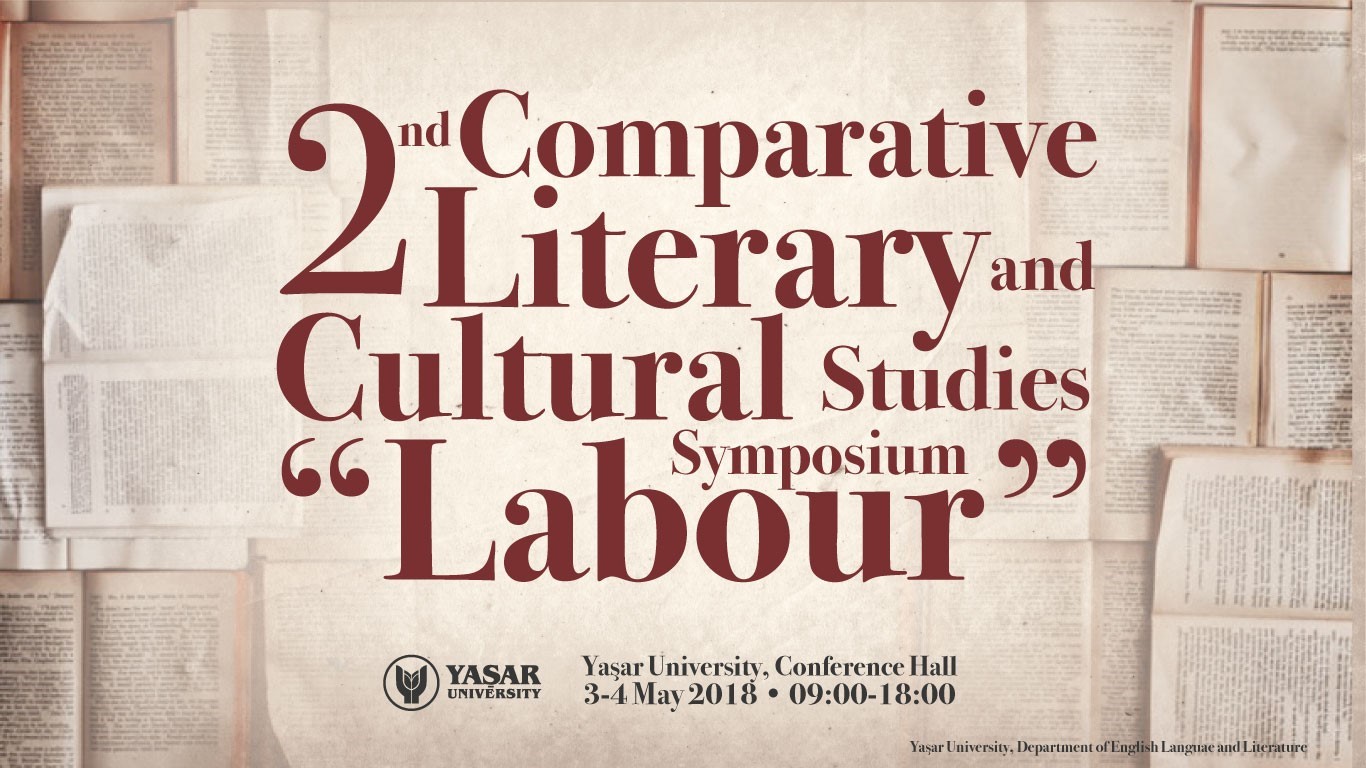 In this era of outsourcing, offshoring, casualization and digital production, does labour still work in accordance with the conventional paradigms for its analysis? At a time when traditional left-wing politics and organized labour have, in diverse places, experienced an enduring sense of crisis, do we need to insist once again with redoubled urgency on the critical unearthing of the exploitation of labour as the occluded infrastructure of our social and cultural systems, the obscured motor of history itself, or must we rather start again from a new historicization, novel forms of cultural and sociological analysis which explore the complexity, variability and multivalency of the very concept of work? This conference aims, from an interdisciplinary perspective, to re-examine the status and usefulness of “labour” as a term of analysis within literary and cultural studies.

In the wake of the interventions of feminist, postcolonial and critical race theory, among other strands of radical critique, can labour any longer—if it ever could—be seen as a single category, a universal underlying bedrock to be struck in the analysis of diverse cultural formations? How have alternative paradigms within the social sciences for the analysis of biopolitics, the reproduction and regulation of bodies, displaced the concern with labour, and how have they opened up possibilities for a richer account of labour and gender, labour and libido, the organization of leisure and laziness, the “race-ing” of labour, the work of ethnicity? In the light of such challenges, can the figure of the worker or the notion of the working class function as anything other than a residual and nostalgic fantasy? What remains to be said of the work of fantasy itself, the work of the literary imagination and of cultural creativity and activism? Is “labour” still effective as a rallying point for an oppositional political imaginary? Is the “work” evoked in contemporary accounts of psychological tasks such as mourning or memory compatible with a materialist account of labour?

If socialist feminism in particular has long drawn attention to overlooked sites of labour and (re-)production, including the home as a workplace, how do re-organizations of social space demand renewed examination of the location of work? While globalization has enabled new forms of mobility—including the profitable smuggling of bodies across borders—how has the entanglement of space and production wrought new forms of segregation, new geographies of difference, opportunity and exploitation? What novel forms of dispossession stem from work which appears to have no material place or product, such as the labour associated with information and communication technologies? How can literary and cultural studies examine their own entanglement in the organization of labour, including the question of the university as a place of work?

Precisely because of our emphasis on the mobility, variability and complexity of the putatively singular concept of “labour,” and the critical pressure we want to place upon its transferability across academic disciplines and fields of analysis, we hope that this conference will offer more than a series of independent scholarly interventions. We invite proposals for 25-minute papers from all disciplines within the humanities and social sciences, and we plan to organize opportunities for response, discussion and workshops, which we hope will promote space for comparative and interdisciplinary debate and dynamic encounters between alternative paradigms.